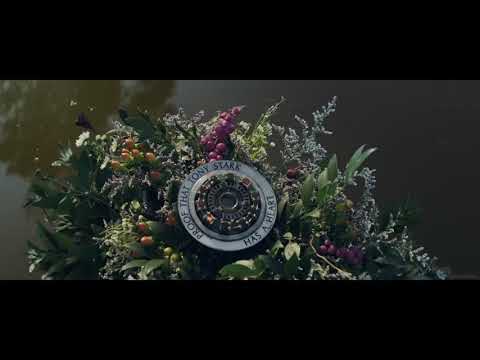 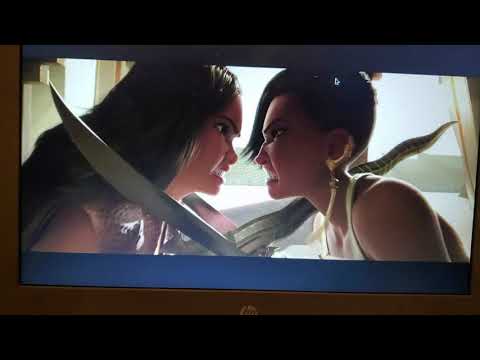 Raya and the Last Dragon TV Spot 10: I'm a warrior! In Theaters or on Disney Plus Friday Rated PG 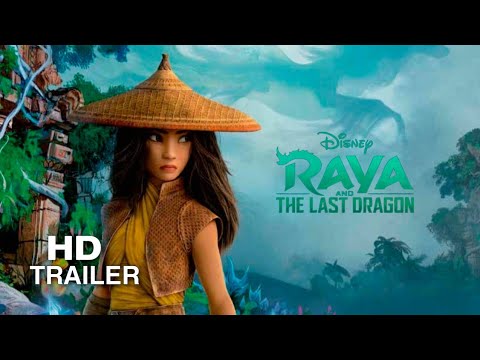 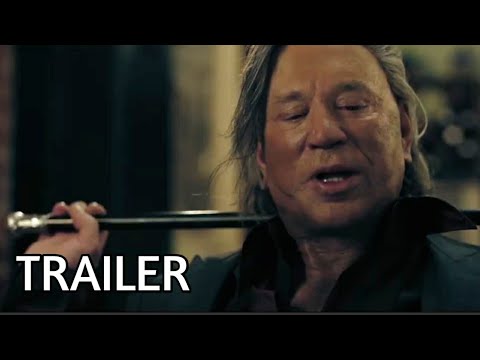 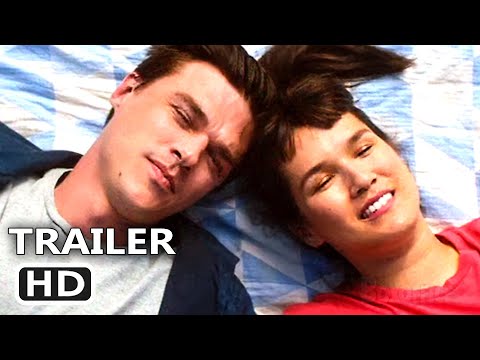 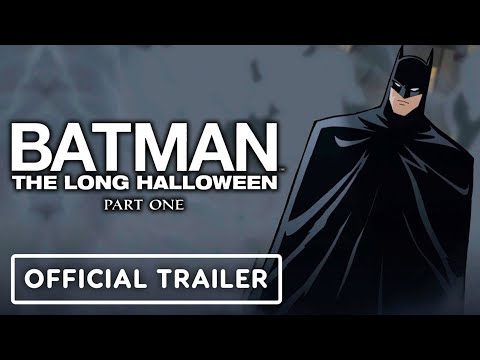 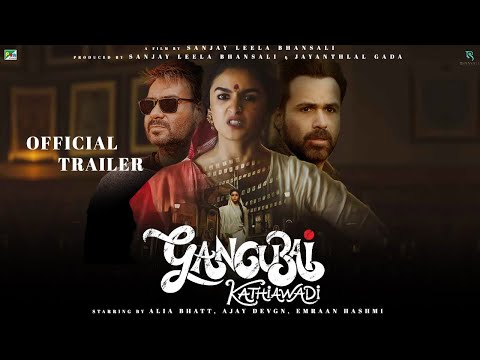