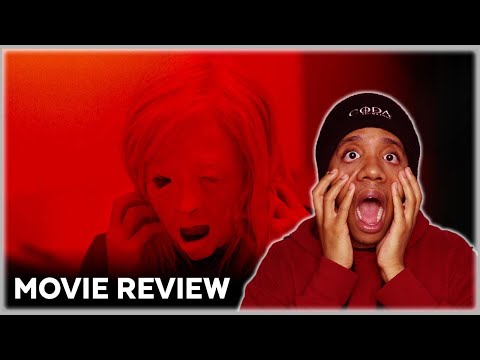 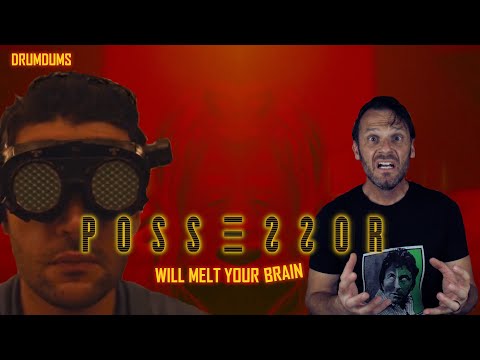 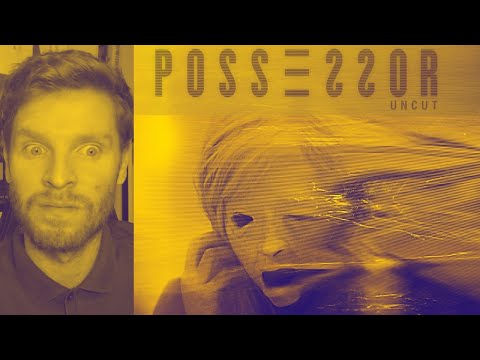 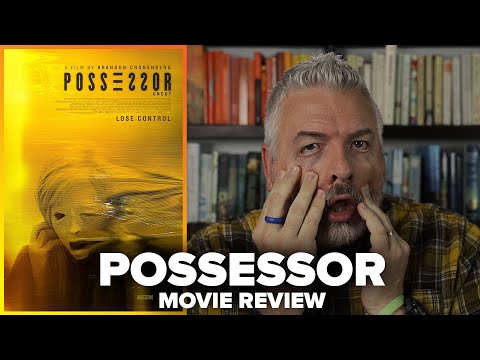 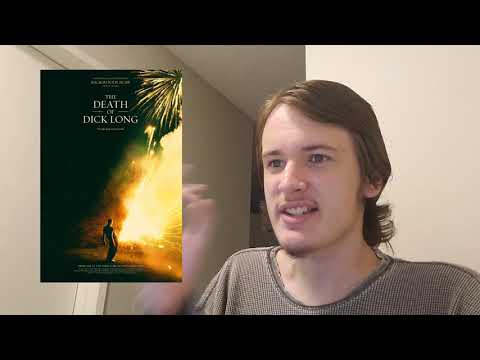 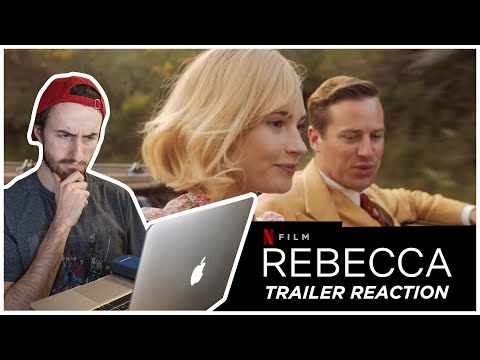 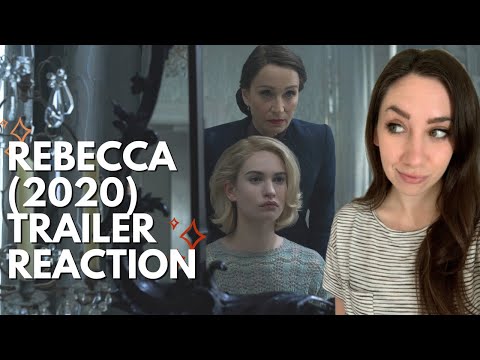 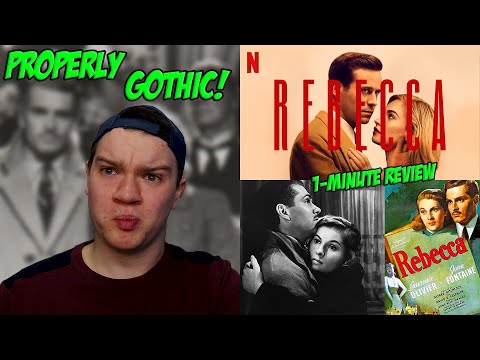 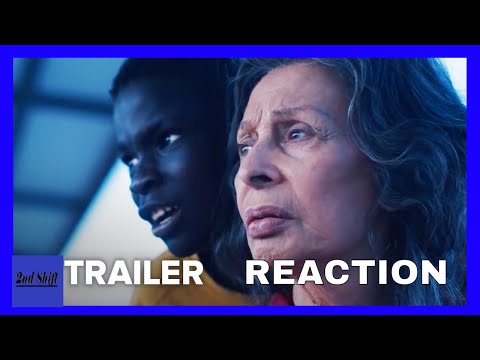 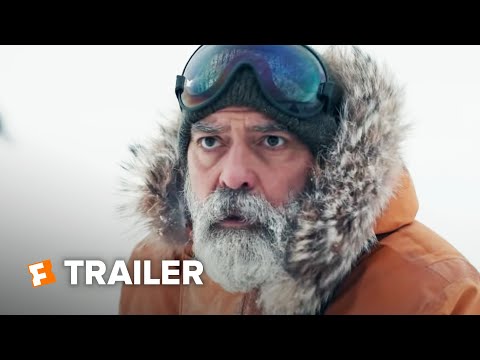 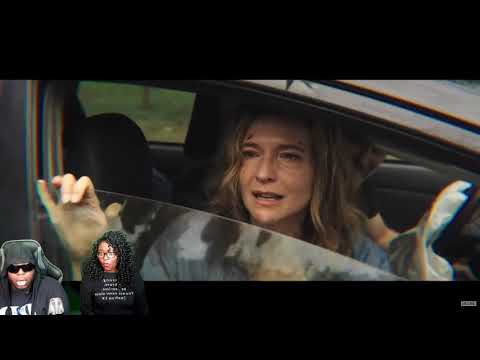 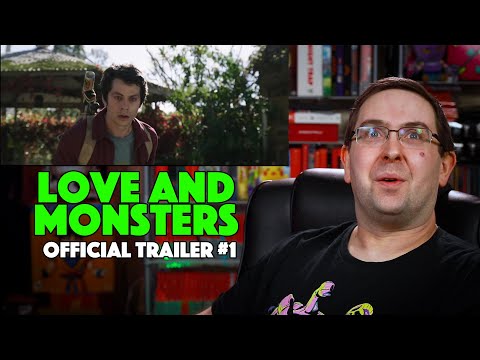 Here’s my reaction to the Trailer for the new movie, Love and Monsters! This looks amazing and I can’t wait for it!

What about you? Are you excited for this? What was your favorite part of the Trailer? Let me know in the comments!

A young man learns how to survive a monster apocalypse with the help of an expert hunter.

SUPPORT this channel with a donation: https://youtube.streamlabs.com/UCc8d14ksSbSu23NjaWO3JJA

Shop on AMAZON and get me a finders fee at no cost to you, just use my link!
Shop AMAZON Link: http://amzn.to/28UiTBC

AFTER 2 Teaser Trailer (2020) Dylan Sprouse, After We Collided Movie HD

AFTER 2 Teaser Trailer (2020) Dylan Sprouse, After We Collided Movie HD

Based on the 2014 romance novel of the same name, this follows the love life of two young adults. 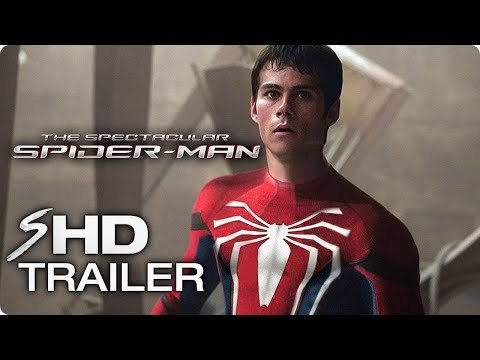 ✖ Subscribe to Smasher for ALL NEW Trailers & Exclusives!
► http://bit.ly/SmasherTrailers

Sony already has a couple movies based on Spider-Man characters in development, including Venom, focusing on the web-slinger’s longtime foe, and one based on Black Cat and Silver Sable titled Silver and Black. Aaccording to a new report, they’ll soon be joined by Morbius, the living vampire, though Tom Holland will not star as Spider-Man, could we see another actor – Dylan O’brien – take on the role as Peter Parker?

Sony owns the rights to Spider-Man. That hasn’t changed. They created three Spider-Man movies with Sam Raimi, and two with Marc Webb. But after The Amazing Spider-Man 2 met horrible reviews and less-than-expected box office, Marvel struck a deal with Sony to allow them to MAKE a Spider-Man movie, but to let Sony distribute it. Essentially, Spider-Man (recast with Tom Holland) would appear in a story that exists in the MCU plotline. And he’d be available for at least one Avengers film – possibly more. The original agreement between Marvel and Sony included the hero’s introductory appearance in Captain America: Civil War, as well as two solo Spider-Man movies – Homecoming, and a sequel dated for 2019 – and an appearance in Avengers: Infinity War.

That’s as far as Marvel’s agreement with Sony goes, though Marvel President Kevin Feige has said they are focused on the stories of the moment, and they’d see what makes sense in the future. The party line on the MCU is that after Avengers 4, everything we thought we knew about the MCU will change, so we have no real clue how Spider-Man even fits into those plans long term. In a recent Hollywood Reporter piece, it is being floated that the Spider-Man: Homecoming sequel – arriving July 2019 – will feature a recognizable Marvel hero (though not Iron Man, for a second time). But after that, Spidey’s MCU plans are up in the air.

Where do things stand with Sony? Well, that’s where things get very curious. The studio is hoping to reset its plans for building out a Spider-Man universe, as they own the rights to Spidey and his complete Rogues Gallery. Only, up until recently, we didn’t know how Spider-Man would be involved. The studio has revealed that it’s making a Venom movie, as well as a Black Cat and Silver Sable team up film. The latter movie will star Tom Hardy, and it’s now being reported that Carnage will be the villain in the piece.

We’ll be left to wonder just how many times Tom Holland can play Spider-Man in various Marvel and Sony movies before it wears on him. For now, we know that: Marvel and Sony are sharing nicely; Spider-Man will be in two Spidey movies in the MCU, as well as Avengers: Infinity War; and Sony plans to use Holland in their Venom and Black Cat/Silver Sable films

✖ This is a Concept Trailer so YES, this video is “Fake” and “Not real”. This was not made to fool or scam anyone, it is simply for fans to take a glimpse into what the movie could be like.

✖ Copyright Disclaimer: This video is protected under fair use, due to the fact that it demonstrates/conceptualizes a specific or non-existing film idea, and compiles clips from previously existing productions to create a creatively unique vision and give new meaning. The video displays visual commentary on how a film idea could look.

**Under Section 107 of the Copyright Act 1976, allowance is made for “fair use” for purposes such as criticism, comment, news reporting, teaching, scholarship, and research. Fair use is a use permitted by copyright statute that might otherwise be infringing. Non-profit, educational or personal use tips the balance in favor of fair use.