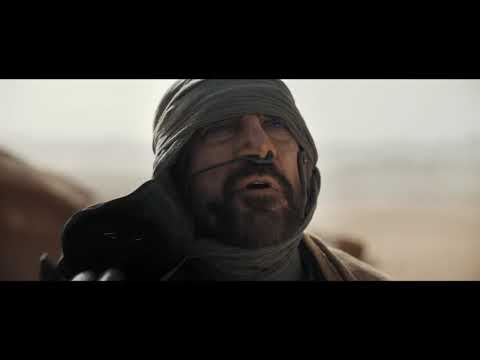 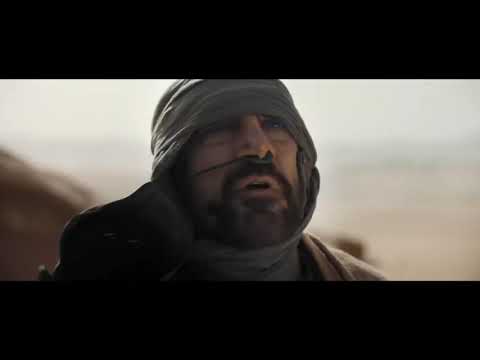 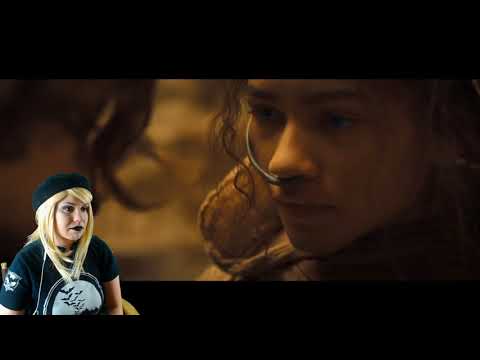 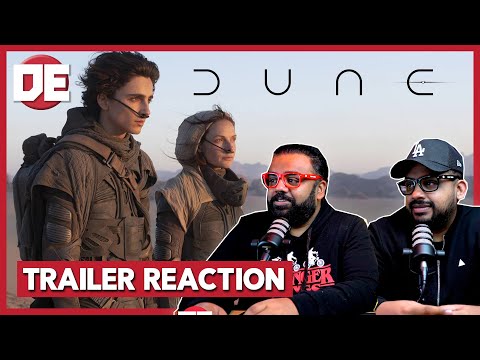 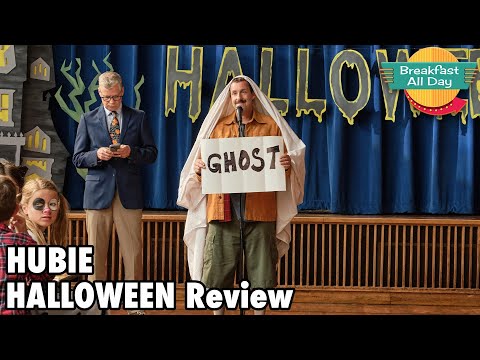 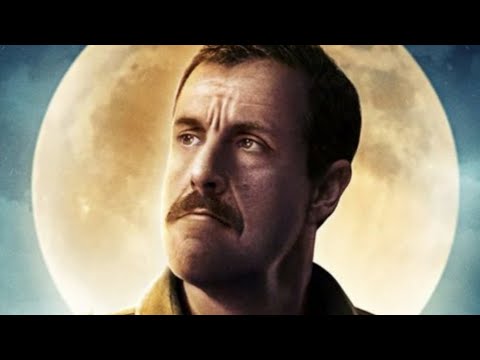 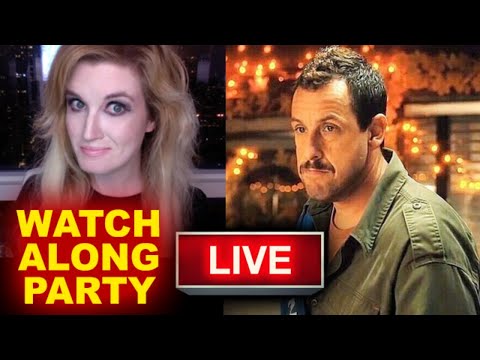 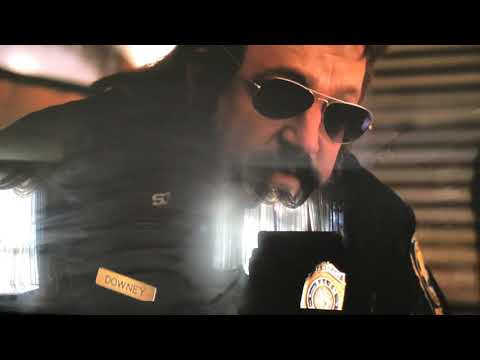 Check out our official website for the latest news and stories surrounding the comic book movie industry: http://www.superheronet.com/

Just when Matt thinks he is bringing order back to the city, new forces are rising in Hell’s Kitchen. Now the Man Without Fear must take on a new adversary in Frank Castle and face an old flame – Elektra Natchios.

A blind lawyer, with his other senses superhumanly enhanced, fights crime as a costumed superhero.

Marvel Studios, LLC originally known as Marvel Films from 1993 to 1996, is an American television and motion picture studio based at the Walt Disney Studios in Burbank, California. The studio is a subsidiary of Marvel Entertainment, itself a wholly owned subsidiary of The Walt Disney Company since 2009. Being a part of the Disney conglomerate, Marvel Studios works in conjunction with The Walt Disney Studios, another Disney unit, for distribution and marketing. For financial reporting purposes, Marvel Studios is reported as a part of Disney’s Studio Entertainment segment.

A superhero film, superhero movie, or superhero motion picture is a film that is focused on the actions of one or more superheroes: individuals who usually possess superhuman abilities relative to a normal person and are dedicated to protecting the public. These films typically feature action, fantasy and/or science fiction elements, with the first film of a particular character often including a focus on the origin of the special powers and the first fight against the character’s most famous supervillain, or archenemy.

Most superhero movies are based on comic books. By contrast, several films such as the RoboCop series, The Meteor Man, Unbreakable, The Incredibles, and Hancock are original for the screen, while The Green Hornet is based primarily on the original radio series and its 1960s television adaptation, and both Underdog and The Powerpuff Girls are based on an animated television series.