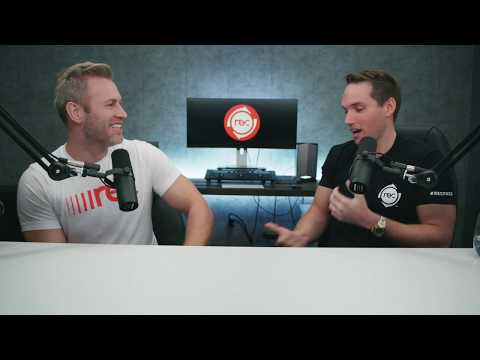 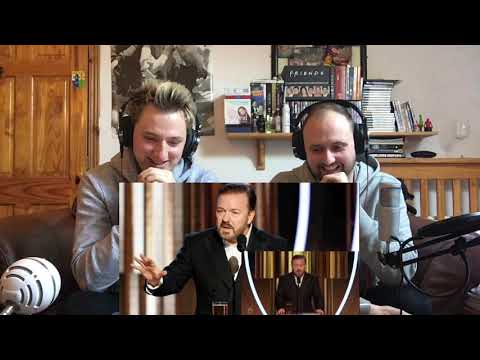 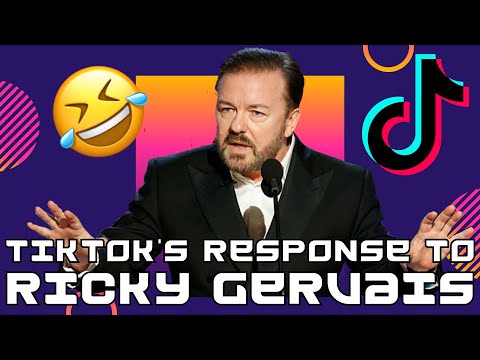 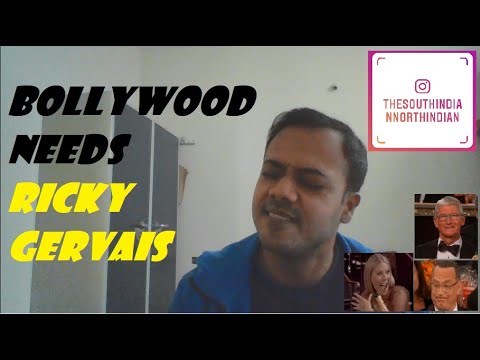 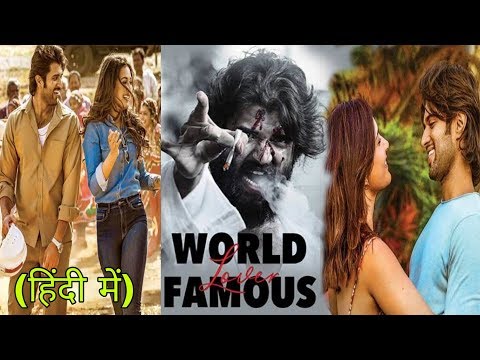 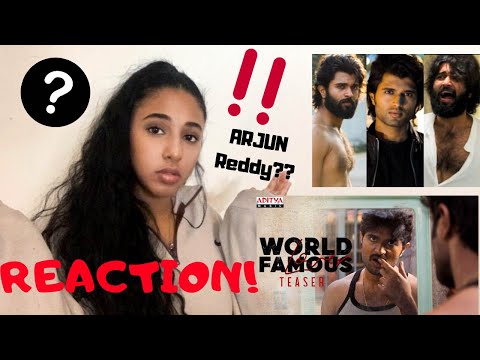 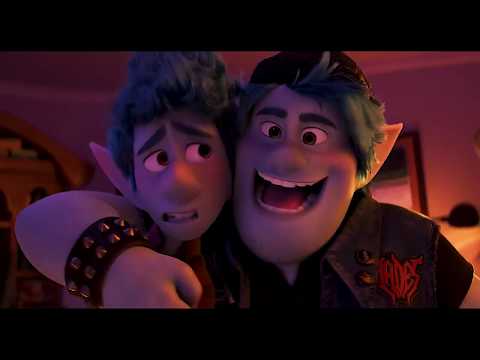 Sup DMY GANG this DAX & NY and we are going to inspire the world. (More) 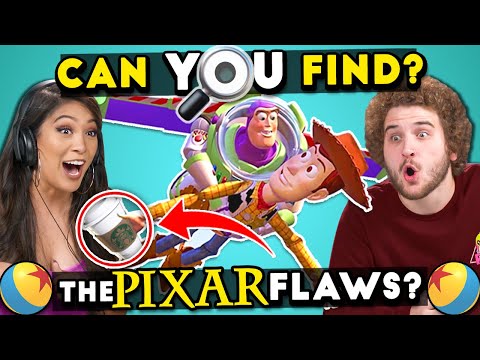 10 Pixar Mistakes You Won't Believe You Missed | Find The Flaws 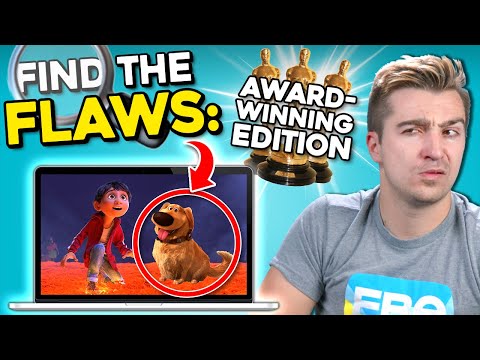 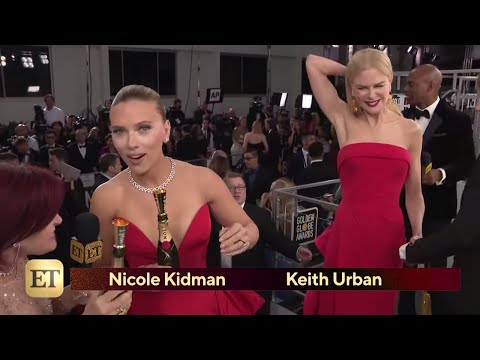 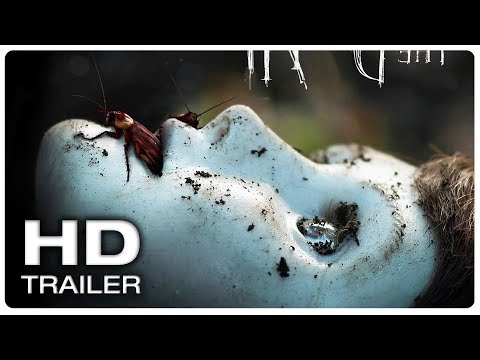 Chris D’Elia reacts to the savage Ricky Gervais Golden Globes 2020 monologue where he roasted all of Hollywood on the Congratulations podcast. (More)

Ricky Gervais ALL THE golden globes speeches 2009 to 2020

Classic funny but savage Ricky Gervais Golden Globes 2020 monologue where he roasted all of Hollywood on the Congratulations podcast.
And all the rest dating back to 2009. (More) 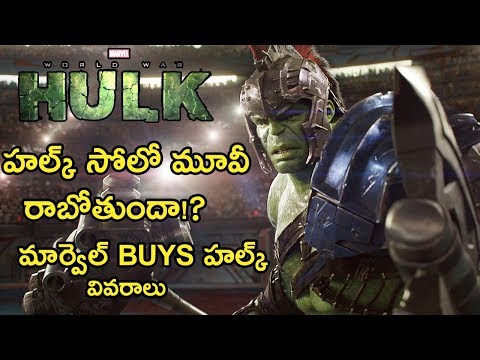 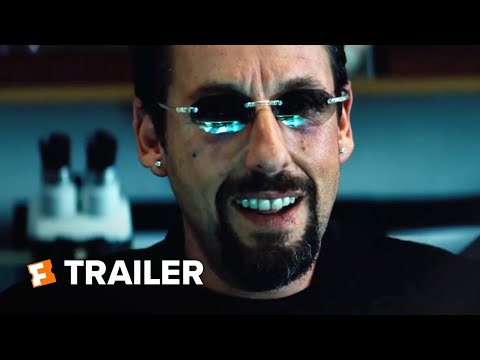 Check out the official Uncut Gems Trailer #2 starring Adam Sandler! Let us know what you think in the comments below. (More) 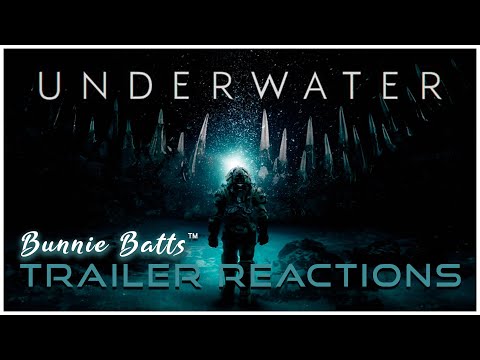 Welcome Moonscouts to the FIRST in my new series where I react to Horror Movie Trailers! Starting out will be trailers for the movie ‘Underwater’ coming out this month, January 2020. (More) 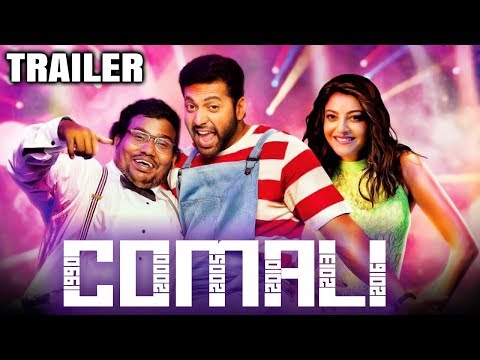 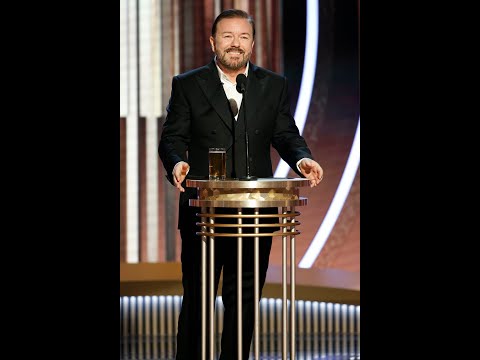 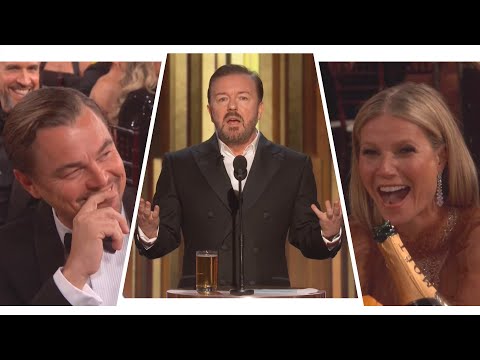 The 58-year-old comedian hosted the 2020 Golden Globes on Sunday and didn’t shy away from taking jabs at Hollywood’s biggest stars. (More) 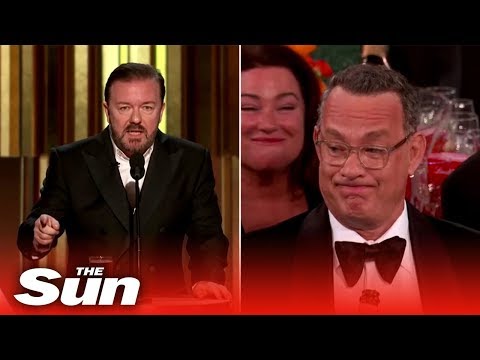 RICKY Gervais left Tom Hanks and other top stars in shock with his brutal opening monologue at the Golden Globes ceremony on Sunday night. (More)

Ricky Gervais serves it up to Hollywood at the Golden Globes.

The comedian took shots at everything from ‘Cats’ and Jeffrey Epstein to Netflix’s dominance and Leonardo DiCaprio’s dating history during his fifth time hosting the awards show.
Ricky Gervais stuck to his signature awkward and intentionally discomforting hosting style for the 2020 Golden Globes, delivering a speech dedicated to roasting the worst of Hollywood. (More) 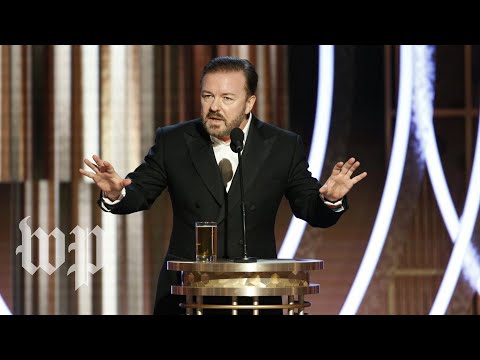 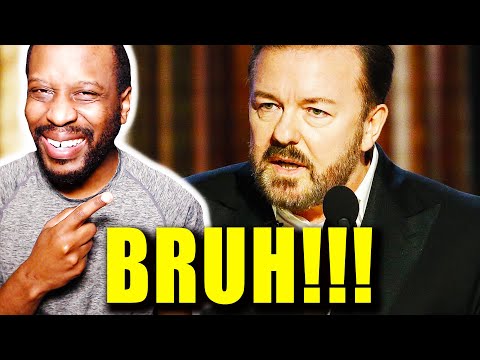 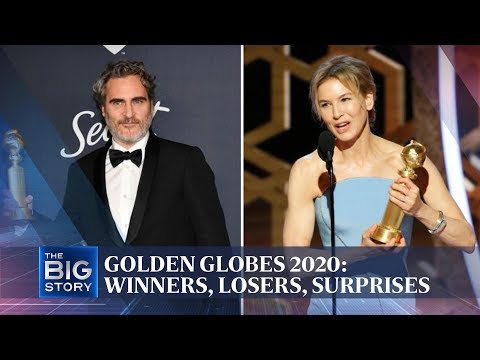 Ramy Youssef scored a surprise victory Sunday at the Golden Globes, winning for lead actor in a comedy series for “Ramy,” an irreverent, highly personal Hulu series about a first-generation Muslim American from an Egyptian family.
The 28-year-old seemed surprised to be taking home the first acting prize of the night.
Allahu Akbar. I want to thank my God,” he said, using the Arabic phrase for “God is great,” an apparent jab at host Ricky Gervais, who in his monologue sneered about actors thanking God when they win awards.
“I was going to say it anyway,” Youssef told reporters backstage after accepting his prize. I’m very thankful to God, and my show is about someone who believes in their faith, so I naturally don’t always feel like I’m on the same page with the comedic styles of Ricky Gervais on that subject.” (More) 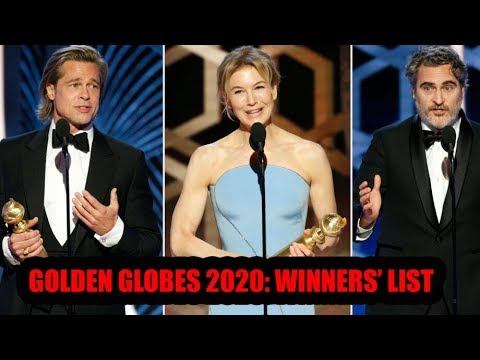 The 2020 Golden Globes are finally over and there were many moments of surprise, delight and downright shock. From Taron Egerton beating out Daniel Craigin the Best Actor in a Comedy/Musical category to 1917 overcoming all odds to take home the gold for Best Motion Picture Drama, the awards were seemingly all about the underdogs. (More) 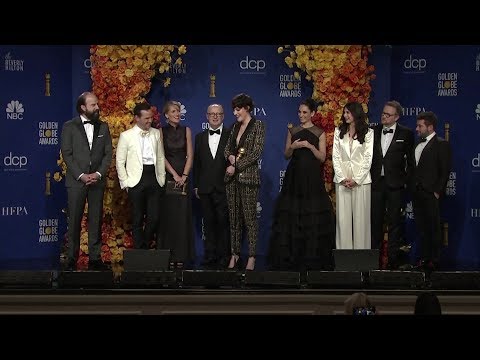 A quick recap of all that happened at the Golden Globe awards this year. (More)